Martin G. Belisario assists clients in nearly all aspects of intellectual property law, including patent and trademark procurement; trade secret protection; development and implementation of IP licensing and monetization strategies; advice and opinions relating to issues of patentability, freedom to operate, and infringement; and challenging, defending, and enforcing IP rights in litigations in court and before the USPTO. Martin’s clients largely operate in the mechanical and light electrical technology areas. Martin tends to think of himself as a business lawyer first, meaning all IP advice is tailored to the business goals of the company.

Since 2005, Martin has been selected as a “Leader in the Field” of Intellectual Property by Chambers & Partners USA, and he consistently has been named one of the Best Lawyers in America® in the area of Intellectual Property. Martin was named Best Lawyers 2020 Lawyer of the Year in the practice area of patent law in the Philadelphia area. He is also recognized as a Pennsylvania “Super Lawyer” by Thomson Reuters. Martin also is a recommended patent prosecution lawyer according to Intellectual Asset Management’s Patent 1000 list, one of only six patent prosecution attorneys recommended in Pennsylvania.

Prior to joining Panitch Schwarze Belisario & Nadel, LLP, Martin was a partner at Akin Gump Strauss Hauer & Feld, LLP and Panitch Schwarze Jacobs & Nadel, P.C. He began his career as a patent examiner with the United States Patent and Trademark Office.

He has argued before the European Patent Office and is a frequent speaker on the subjects of technology and intellectual property.

He is an active member of the Justinian Society, an organization that promotes Italian-American heritage in the Philadelphia area.

“I have used Martin Belisario and his firm Panitch Schwarze Belisario & Nadel, LLP for over 30 years. They were instrumental in obtaining patents that became game changing in my industry.”

Martin enjoys playing ice hockey and fishing. He is a regular fan of Philadelphia sports teams including the Eagles, Phillies and Flyers, including being an Eagles season ticket holder for over 35 years. 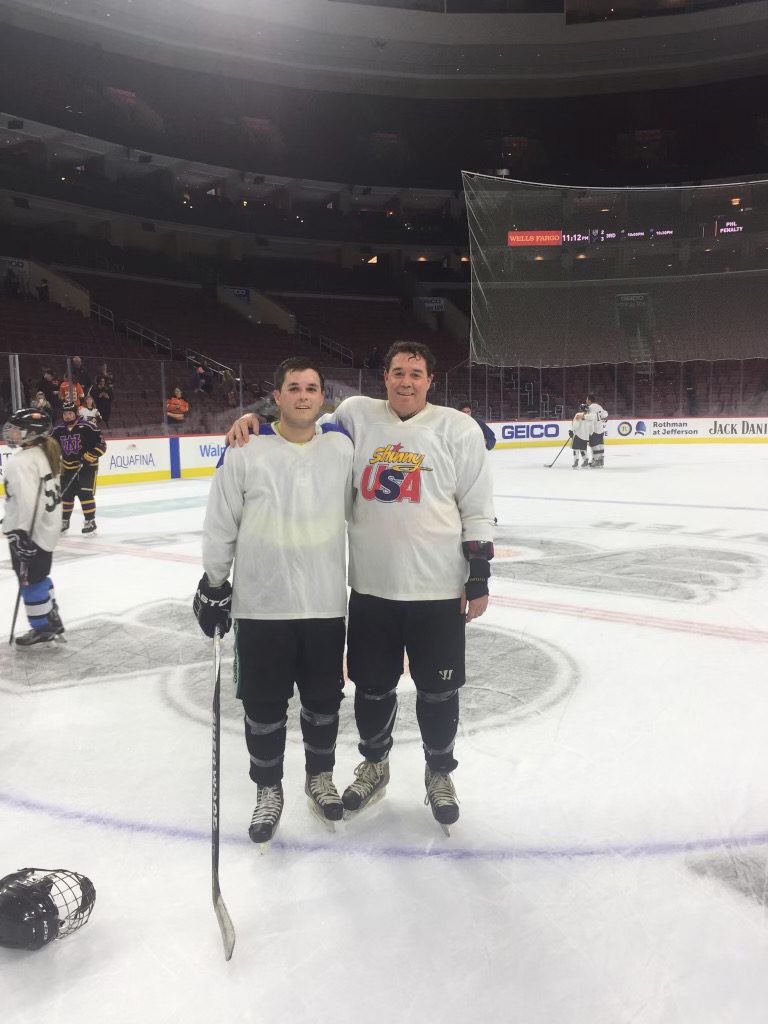 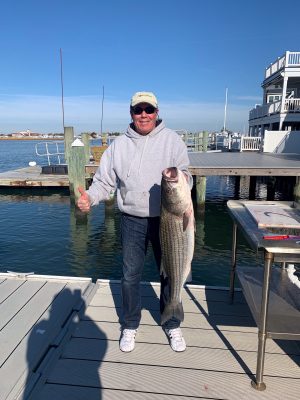