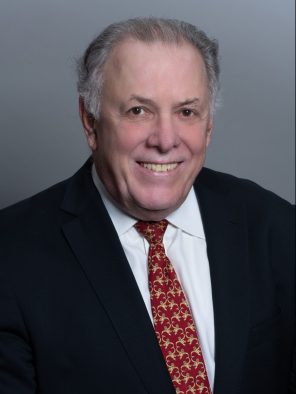 Dr. Richard A. Woldin is an accomplished engineer in the smokestack, marine and aerospace industries and applies this knowledge to the practice of patent prosecution in the electrical and mechanical arts with special interest in deep-sea manganese-nodule ocean mining, ocean thermal energy conversion and autonomous under water vehicles.

Dr. Richard A. Woldin’s practice focuses on the prosecution and litigation of patents in the electrical and mechanical technological arts.

Prior to joining Panitch Schwarze Belisario & Nadel, LLP, Richard was an associate at Akin Gump Strauss Hauer & Feld, LLP. Before joining Akin Gump, he was a judicial clerk and the deputy clerk to the Honorable Bruce W. Kauffman of the U.S. District Court for the Eastern District of Pennsylvania. Before commencing his federal clerkship, he was an Associate with Margolis Edelstein and Scherlis and a sole practitioner in Philadelphia. For more than a decade, Richard held senior positions at the Lockheed Missiles and Space Company, including chief scientist, Astronautical Division Engineering, and director of engineering and technology, Advanced Marine Systems. He was a senior research engineer in mechanical systems and a technical advisor at the United States Steel Corporation.

Richard also was an American Society of Mechanical Engineers congressional fellow assigned to the U.S. Senate Committee on Energy and Natural Resources. As a member of the committee staff, he drafted the Ocean Thermal Energy Conversion Research, Development and Demonstration Act, which was enacted into Public Law 96-310.

Richard is a member of the Pennsylvania Bar and is registered to practice before the United States Patent and Trademark Office.

Richard enjoys challenging physical activity such as skiing at Deer Valley and Telluride or rowing on the Schuylkill and gondoliering on the Grand Canal in Venice. 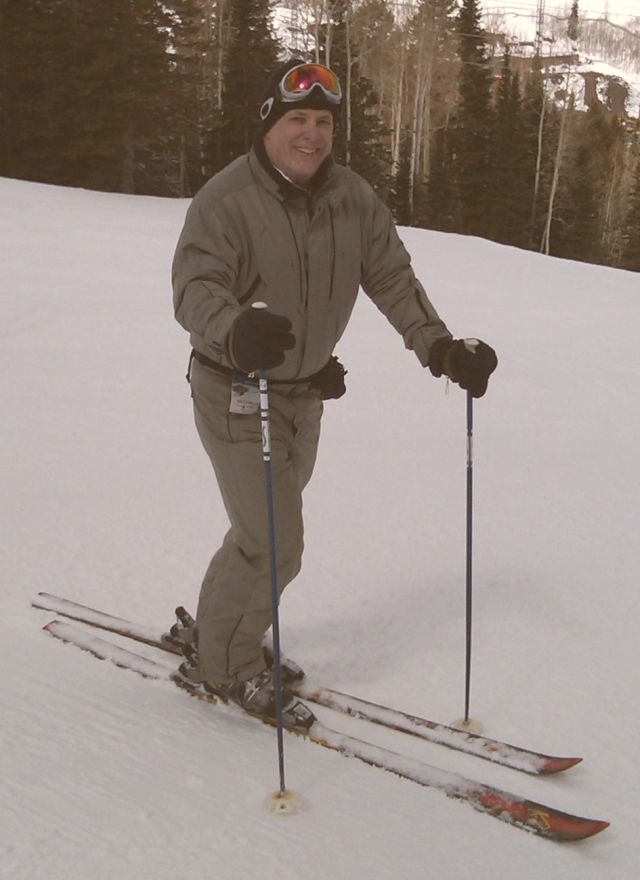 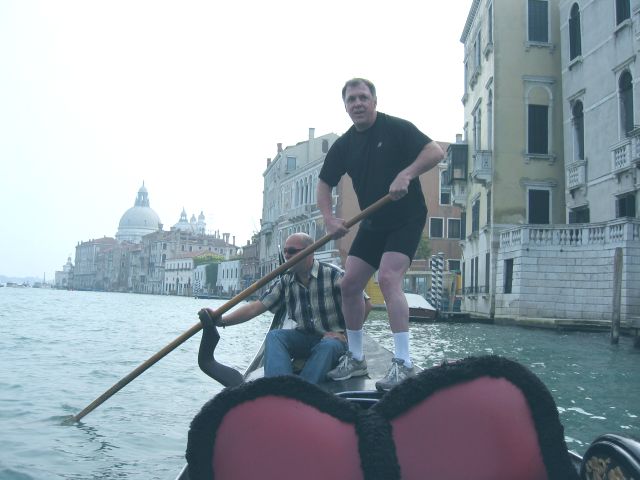 Richard A. Woldin, Ph.D. does not have any Knowledge Center posts at this time.