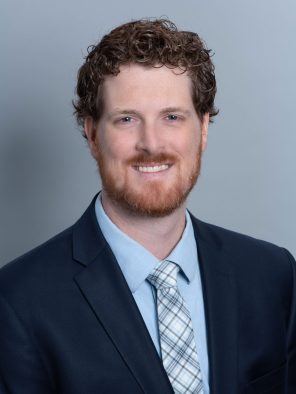 Keith A. Jones focuses his practice on intellectual property and technology litigation, including patent, copyright, trademark, unfair competition, and trade secret cases in Federal District Courts across the country and at the U.S. Court of Appeals for the Federal Circuit. Keith also assists clients in Inter Partes Review proceedings before the Patent Trial and Appeal Board, in trademark cancellation proceedings before the Trademark Trial and Appeal Board, and with patent applications before the U.S. Patent and Trademark Office.

Keith A. Jones’s practice focuses on patent, copyright, trademark, unfair competition, and trade secret litigation; Inter Partes Review proceedings before the Patent Trial and Appeal Board; trademark cancellation proceedings before the Trademark Trial and Appeal Board; and the preparation and prosecution of patent applications.

Keith has litigated cases involving many technologies and industries, such as internet technologies, silicon processing, LCD displays, printing presses, solar panel support structures, medical products, electronic commerce, and other software. His focus in patent prosecution is on the electrical and computing related arts.

Prior to starting his career with Panitch Schwarze Belisario & Nadel, LLP, Keith was a research assistant at Rutgers University School of Law in Camden, New Jersey. Before this, he was a student volunteer with the Rutgers Domestic Violence Project providing legal information to victims of domestic violence to enable them to make informed decisions regarding their pursuit of restraining orders.

Keith received his bachelor’s degree in Information Technology from Rensselaer Polytechnic Institute, with a concentration in communications and networking technologies. He then received his law degree from the Rutgers University School of Law at Camden, where he was a member of the Intellectual Property Law Society and president of the ice hockey team.

Post-Grant Matters (before the Patent Trial and Appeal Board)

In his free time, Keith enjoys many outdoor activities including golf, soccer, and skiing. He is also an accomplished musician, writing and performing music along with playing the bass guitar and guitar. 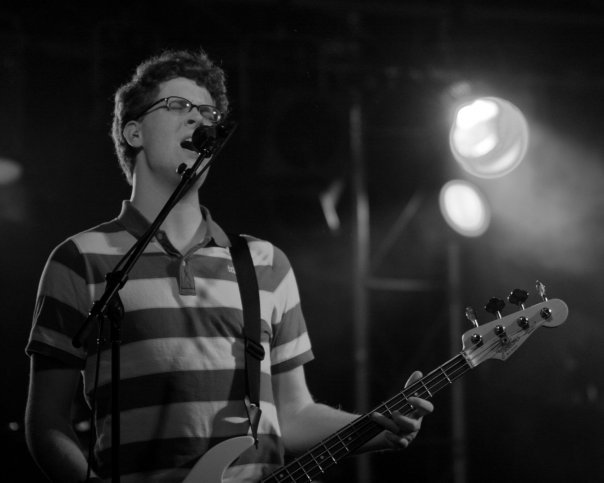