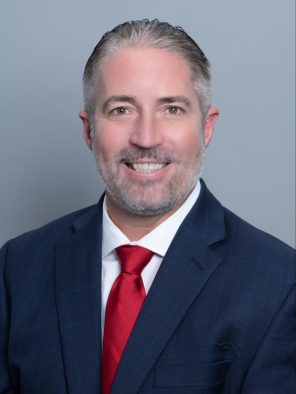 John D. Simmons focuses his practice on intellectual property counseling and litigation including patent, trademark, copyright, trade secrets, and IP licenses and contracts. He has litigated cases involving a wide variety of technologies in over 25 districts throughout the United States. John also practices before the Patent Trial and Appeal Board for post grant review proceedings (including inter partes reviews) and the Trademark Trial and Appeal board for oppositions and cancellation proceedings.

An inventor holding patents related to instrumentation and software, John D. Simmons is an intellectual property attorney and was formerly a licensed professional engineer in Pennsylvania, New Jersey, Delaware, Washington D.C., and Maryland.

Prior to joining Panitch Schwarze, John was an associate and patent agent at Akin Gump Strauss Hauer & Feld. He was previously an executive manager at Roberts Services, Inc. and a process control engineer at John Brown Engineering & Construction.

John was named a Pennsylvania “Rising Star” by Thomson Reuters from 2010 to 2014 and selected as one of the Best Lawyers in America® starting in 2015.

“Panitch Schwarze Belisario & Nadel, LLP has helped us file and get 9 patents with no problems of any kind. John Simmons is the best, most professional lawyer I have ever worked with.”

John enjoys his volunteer work and is currently a member of Philadelphia Volunteer Lawyers for the Arts, a program which provides pro-bono and low-cost legal assistance, educational programs and business counseling to artists and arts and cultural organizations. He is also President of the Opal Dewey Beach Condominium Association. 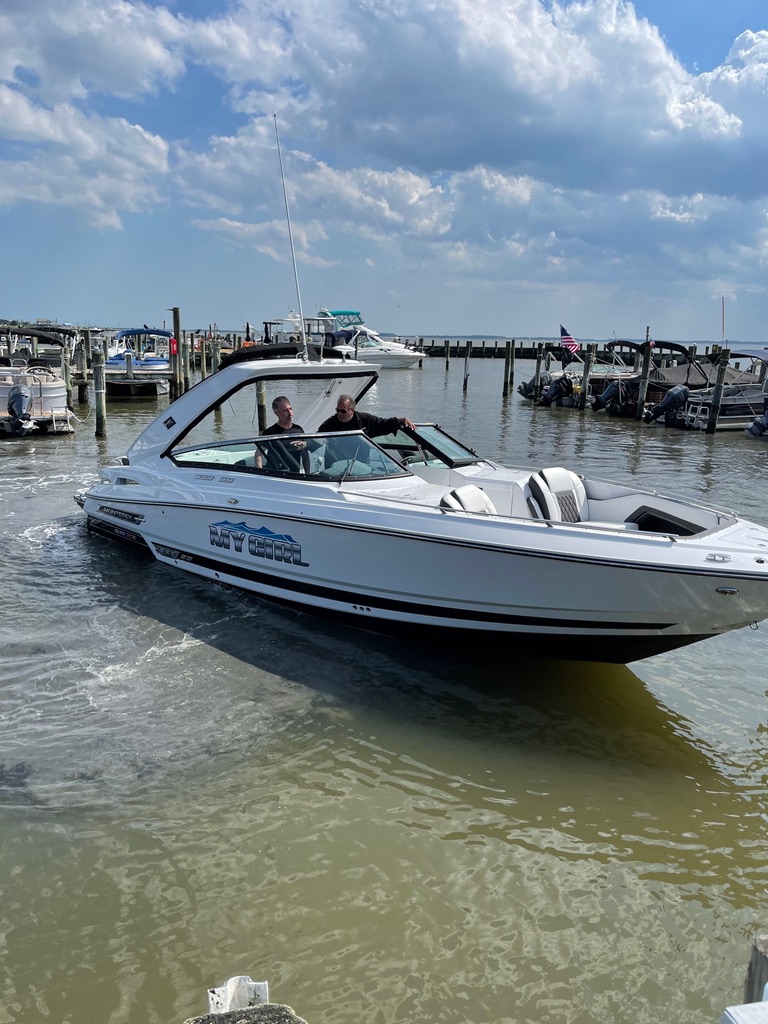 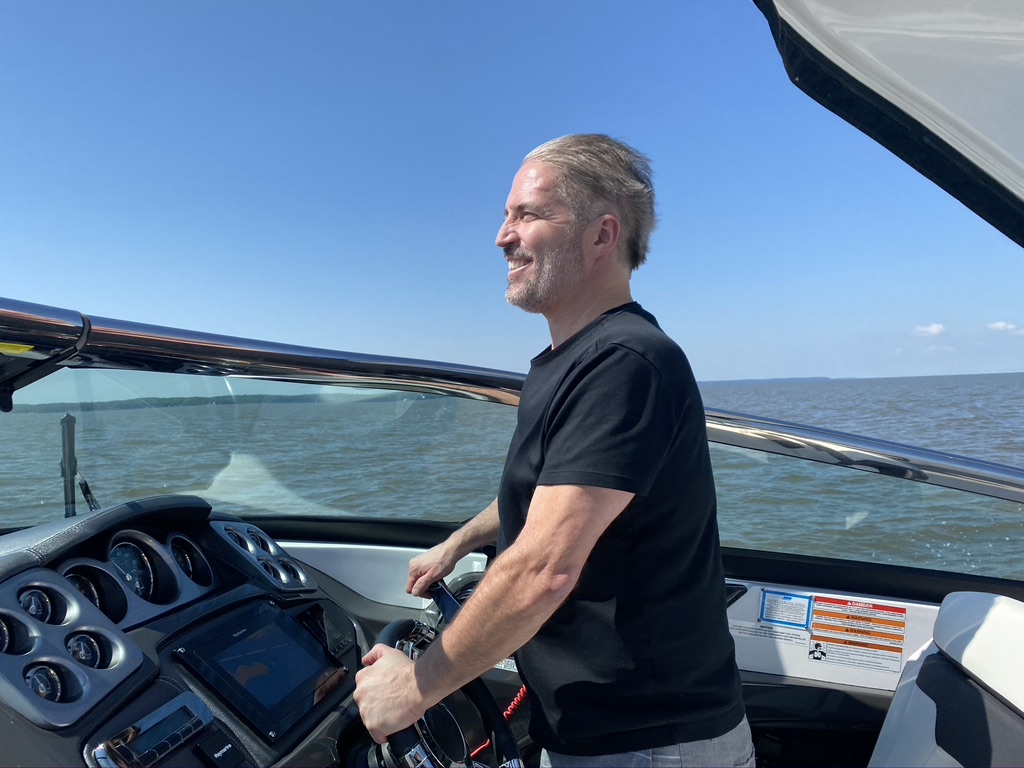