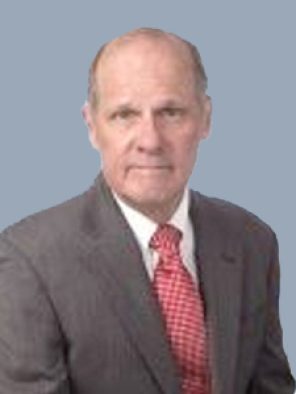 He has handled Markman hearings in additional courts, including California and Illinois. Jeff has managed a wide variety of technology cases, including semiconductor circuits, nuclear power systems, textile processing, and telecommunications, involving misappropriation of trade secrets, theft of domain names, and technology disputes.

Prior to joining Panitch Schwarze, Jeff served as practice group leader of the Intellectual Property and Technology group at two national law firms and in a similar function at another national firm.

Earlier in his career, he was lead counsel in a wide variety of non-IP technical cases, involving substantial issues in medicine, toxicology, pharmacology, and engineering.

The National Law Journal has twice recognized Jeff’s patent defense verdicts and once recognized his patent plaintiff’s verdict in its annual reviews of top verdicts in the United States. He also has been recognized by IAM Patent 1000, Managing IP as an “IP Star,” and Legal 500, among others.

He has authored numerous articles and book chapters on patent law subjects. Recently, he presented an extensive seminar on the practical aspects of effective legal writing.

Jeff successfully resolved many cases without the necessity of trial, including: